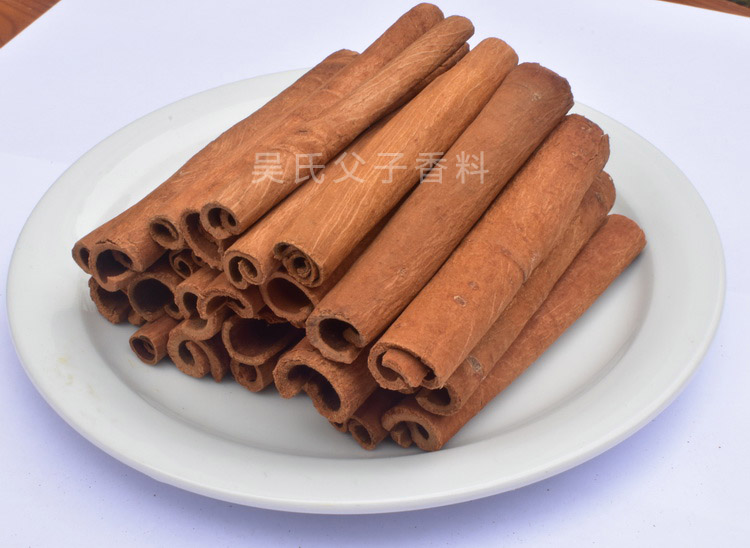 I. The principle of cinnamon in treating hyperglycemia

Cinnamomum cassia is a kind of traditional Chinese medicine. Traditional Chinese medicine believes that Cinnamomum cassia can warm the middle and nourish the kidney, disperse cold and relieve pain. Cinnamomum cassia has therapeutic effects on cold pain of waist and knee, deficiency cold stomachache, chronic dyspepsia, abdominal pain, diarrhea, cold amenorrhea, etc. Modern medical research has found that cinnamon contains a variety of medicinal ingredients such as cinnamaldehyde, cinnamyl acetate, coumarin, which can protect and stimulate islets β Role of cells, islets β Under the influence of drugs, cells will secrete more insulin, and then improve hyperglycemia and control the growth of blood sugar.

In addition, the drug components in Cinnamomum cassia can also help transport glucose, improve the sensitivity of cells to insulin, and improve insulin resistance. The effective ingredients in cinnamon can improve type 2 diabetes. However, the hypoglycemic effect of cinnamon is only in the research stage, and has not been put into the treatment of diabetes and hypoglycemic effect. Moreover, the research on cinnamon does not refer to cinnamon itself, but the experiment conducted after the purification of its effective ingredients.

II. How to use cinnamon to treat hyperglycemia?

Dear friends, if you are interested in cinnamon products, please feel free to write to our company: